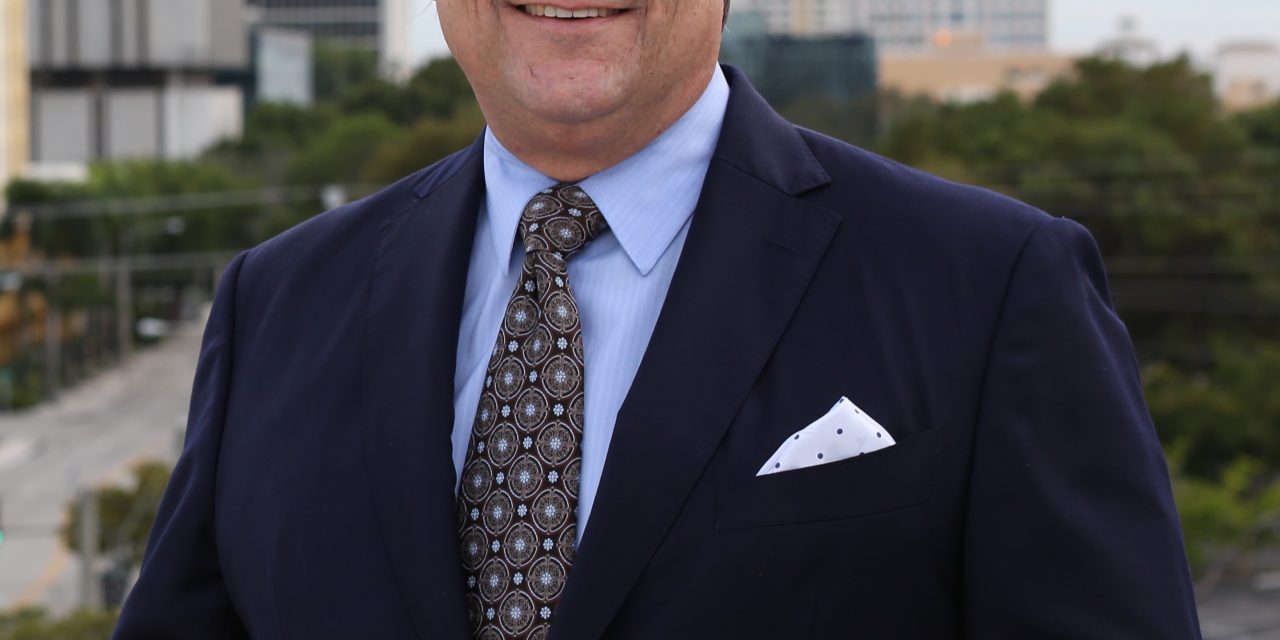 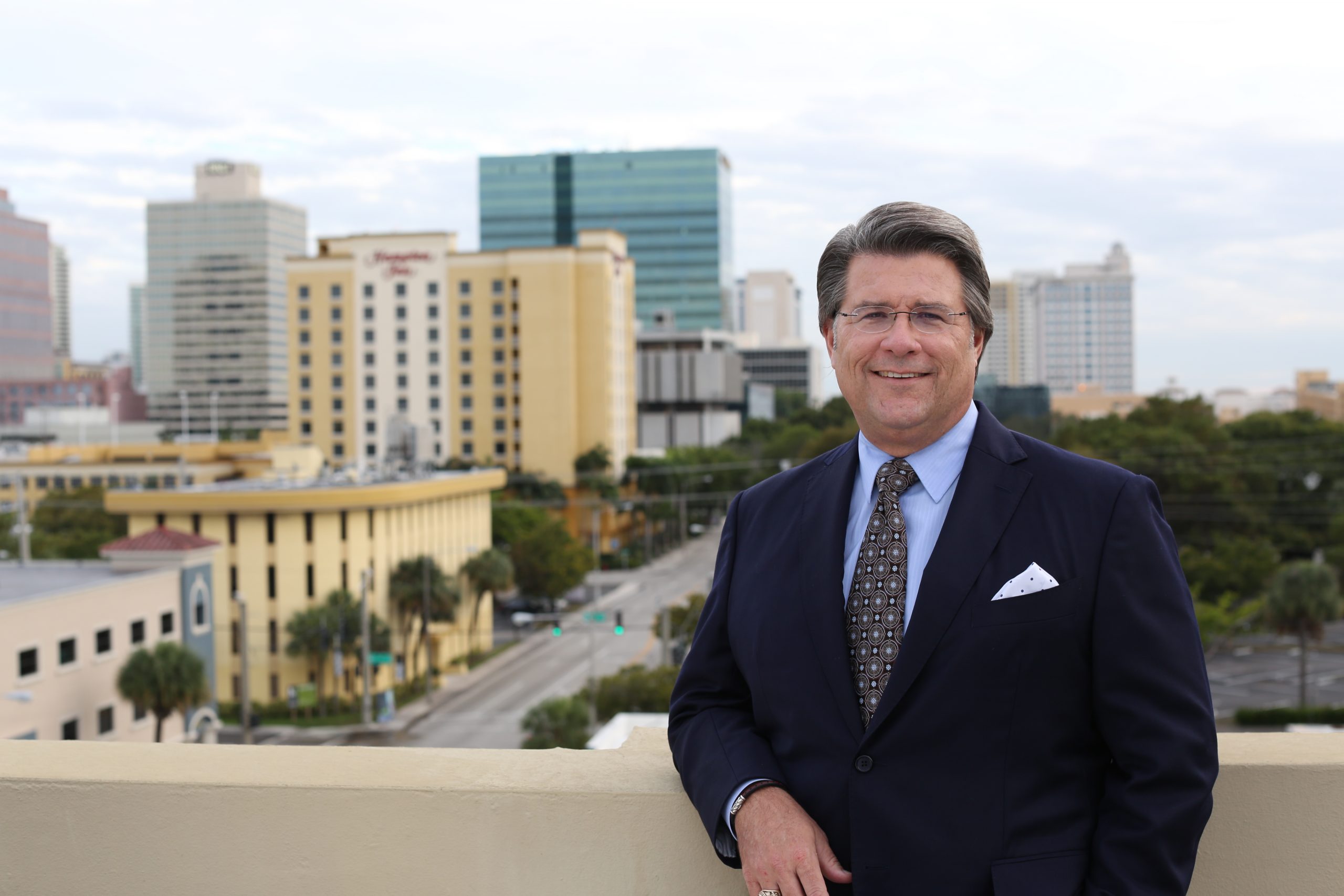 While the constitutional amendment allowing the use of medical marijuana passed the Florida Legislature in 2016, there are still some kinks to be worked out, according to Sen. Gary Farmer, a Democrat who represents Florida’s District 34.

“Obviously, the implementation of the legislation we passed is pretty flawed, especially with regard to the lack of a provision for smoking marijuana,” he explained. “The Legislature has completely disavowed and failed to adhere to the will of the 72 percent of Florida voters who approved the use of medical marijuana.

“The language on the ballot clearly indicates and implies the passage of a constitutional amendment that includes smoking medical marijuana in private places, specifically because it bans smoking in public places,” he added.

Last year, Sen. Farmer filed a bill to provide for smoking medical marijuana, but the bill never received a committee hearing. However, since Leon County Circuit Court Judge Karen Gievers recently ruled that qualifying patients have the right to use smokable medical marijuana in private places, things may soon change.

According to the senator, there are no valid reasons to deny users of medical cannabis the ability to choose their delivery method. “The reason given is that it is a health concern, but that is not supported by the science out there—there is little or very weak scientific evidence that smoking medical marijuana may cause lung cancer or other disease states,” he said.

“Even if it did, we’re not banning cigarettes, cigars or tobacco products,” he continued. “People should be able to choose the delivery method that works best for them, and many get more benefit from smoking medical marijuana than from using cannabis oils or edibles.”

Sen. Farmer believes that there may be other factors behind the smoking ban. “It’s just sour grapes,” he said. “Conservatives did not want the constitutional amendment to pass because they are against legalizing medical marijuana in any shape or form, and use ‘health’ as a justification. The truth is, they just don’t want it available at all, and this is one way to limit its efficacy.”

Though Sen. Farmer is currently in a fight to retain his senate seat, if he wins, he plans to refile the bill soon after taking office. In the meantime, he is setting his sights on other issues concerning implementation of the new law, including zoning laws that are causing dispensaries problems.

“On the local level, municipalities and counties need to amend their zoning laws to have continuity with state laws,” he explained. “Because of the pill mill/opioid crisis several years ago, municipalities and cities created strict zoning laws that limited how close pain management clinics could be to pharmacies. Medical marijuana dispensaries are considered in this same category, though these laws were not intended to apply to them.

“I’ve heard that certain dispensaries are having a difficult time getting approved because they are too close to pharmacies; some have even entered into lease agreements, and then been told that they can’t get certification because of their location,” he added.

“The licensure procedure is so stringent; I don’t know of any capitalistic venture that has had to go through so much bureaucracy and red tape just to open,” he continued. “I favor the open market approach, and while Republicans are usually for open markets, in this case, they are insisting on the implementation of a vertical system that requires dispensaries to have a lease, and have employees already hired with completed background screenings before they can get their final licenses.”

While there is still much to be done on the medicinal marijuana front, Sen. Farmer is working on the recreational aspect as well. He plans to file a bill within the year supporting recreational marijuana. “The time is long overdue,” he said. “This has been done successfully in a number of states, and I believe that it can provide great revenue potential for Florida, which needs new revenue sources as a result of the lack of a state income tax, little to no manufacturing, and a suffering citrus industry.”

Farmer believes that both medical and recreational marijuana can be used safely and have medicinal value not just for palliative care, but for pain management. “Going back to opioids, fewer people will need prescription drugs if the can use marijuana as an alternative,” he said. “What is unfortunate is that research is so limited in the U.S. because of our antiquated laws. When you look around world, like at Japan, you see that they’re doing more research on the healing properties of cannabis, which is safer to use than alcohol and prescription drugs.” 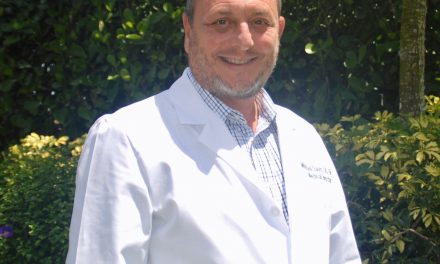