MorseLife Hospice and Palliative Care has released the results of a new online survey of 2,008 U.S. adults age 18+ conducted on its behalf... 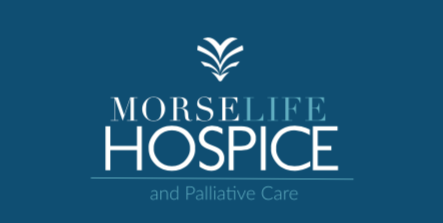 MorseLife Hospice and Palliative Care has released the results of a new online survey of 2,008 U.S. adults age 18+ conducted on its behalf by The Harris Poll in September 2019. The top three insights include overwhelming support of medical marijuana, opinions on religion when dealing with a life-limiting illness and overall understanding of hospice care.

The survey, released to coincide with National Hospice and Palliative Care Month in November, found that 87 percent of Americans support the use of medical marijuana as a treatment option for terminally ill patients, with nearly three in five Americans (58%) expressing strong support.

“As the only hospice teaching program in the state of Florida, MorseLife was recently selected to participate in a pilot study on the use of medical marijuana as an alternative treatment to manage pain, anxiety, depression and reduce reliance on opioids,” said Keith Myers, President and CEO of MorseLife Health System. “The pilot study has the potential to revolutionize treatment protocols and it is reaffirming to know that most Americans are supportive of our groundbreaking work.”

Interestingly, the hospice care study also revealed that if they were terminally ill and enrolled in hospice care, nearly three quarters of Americans (72 percent) feel it would be important to have access to a religious leader of their faith for spiritual guidance during their hospice care, despite a Pew Research Center study revealing that only 54 percent of Americans consider themselves religious.

The MorseLife Hospice and Palliative Care Hospice Care Study findings show that many Americans are unsure or incorrect about key aspects of hospice care including purpose, length of care and costs. For example, nearly half of Americans (48 percent) are not aware that hospice is covered by insurance, while 40 percent of Americans incorrectly believe that the sole purpose of hospice is to sedate terminally ill patients to provide pain/anxiety relief. Further, close to two in five Americans (38 percent) do not know that hospice care is designed for people who have six months or less to live.

The survey also found that 58 percent of Americans have not discussed their end-of-life care preferences with anyone in the event they become terminally ill, including almost half (45 percent) of those aged 65 and older who say they have not discussed it. The top three reasons for avoiding a conversation on the subject are aversion to thinking or not being prepared to talk about end-of-life-care, and believing they are too young to worry about it right now (30 percent each).

Among other findings, the MorseLife Hospice and Palliative Care Hospice Care Study also revealed that there is a gender gap in hospice care knowledge, with men being less likely than women to be knowledgeable on certain aspects of hospice. 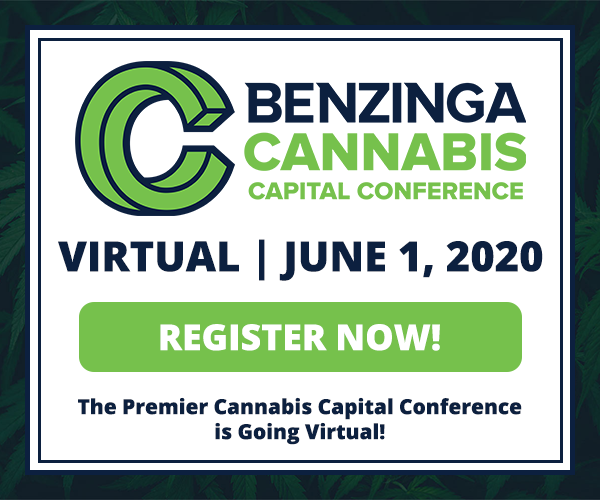