Cannabis68 florida61 healthcarethc58 marijuana56
By Lois Thomson It has been two years since a bill passed that implemented a constitutional amendment legalizing marijuana for medical purposes in Florida.... 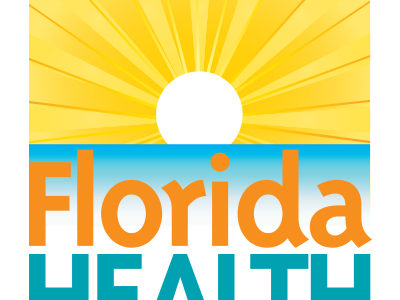 It has been two years since a bill passed that implemented a constitutional amendment legalizing marijuana for medical purposes in Florida. But less than a month after the state’s new fiscal budget went into effect, in which the Office of Medical Marijuana Use received slightly less than $1 million, the office requested additional funding.

Representatives from the office said they delayed in making the request for the extra funds because they were still gathering information to try to determine what unforeseen costs might be incurred, and when. The state budget requires passage by both chambers of the Legislature, but the joint legislative budget committee is able to make changes to it if a request is made during the year. As a result, the committee approved $13.3 million in additional funding for the state office regulating medical marijuana.

More than half of the supplemental funds are programmed for licensing four more medical marijuana treatment centers, and reviewing the applications for those slots, which are anticipated to run into the hundreds. A portion of the money will also go toward such actions as a universal tracking system for medical marijuana products, obtaining a vendor for patient identification card processing, and paying legal fees for lawsuits brought against the department.
Additionally, the Department of Health, of which the Office of Medical Marijuana Use is a part, recently granted a license to a Miami nursery, to settle ongoing litigation; and also announced it was moving forward with awarding the additional licenses after the state patient registry exceeded 100,000 patients earlier this year.

Nevertheless, state lawmakers expressed their frustration as to why the request was not made sooner, during the time when the budget was being put together. Rep. Janet Cruz (D-Tampa) commented that most of the costs that were outlined in the request had been known about, or at least anticipated, for a while. Likewise, committee chair Sen. Rob Bradley (R-Fleming Island) expressed his concerns with the department’s belated move to ask for an amendment to the budget, rather than request the money outright during the planning process.

The office has blamed various issues for the lack of progress in implementing cannabis for medical use, including the after effects from Hurricane Irma. In fact, the slow pace of development was so frustrating that during the legislative session earlier this year, lawmakers made the decision to hold back nearly $2 million in salaries and benefits for department officials until rules were implemented.

But Bradley, for one, is willing to put matters behind, saying he just wants to get this done.