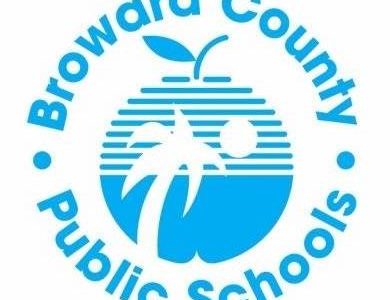 Under the policy, students would be given non-smokeable products such as oils, tinctures, edibles, or lotions administered by a parent, guardian or caregiver.

“I was involved with the creation of the policies, and I think Broward County Schools took the very unique bold step,” said Seth Hyman, whose daughter suffers from epilepsy.

According to the policy, school nurses and staff would not be allowed to store or administer the product.

“I am a caregiver for my daughter, I have an identification card acting as a caregiver, and I am the only one who could administer medical marijuana to my daughter,” Hyman said.

Hyman’s daughter is entering the sixth grade and he believes the medical marijuana will assist in the effects of her illness.

“Not 100 percent, but it does help control some of her epilepsy,” he said.

Since marijuana is still illegal under federal law, the district could be running the risk of losing federal funding.

If funding becomes an issue, the policy will be suspended.