Marijuana legalization now has unprecedented bipartisan support and psychedelic treatment for depression and addiction is on the fast track through the FDA. These are exciting times.” ”
— Pete Sessa, founder of Cannadelic Miami

January 12, 2022  — Cannadelic Miami (www.cannadelic.miami), the first event to combine cannabis and psychedelics into one conference and expo, takes place February 5-6, 2022, at the Miami Airport Convention Center and is expected to draw the biggest names in the industries.

The two-day event expo hall is accessible to anyone who registers online and will include more than 100 exhibitors, plus a psychedelic art gallery featuring local artists. Educational and business speaking sessions will feature more than 100 leading experts in cannabis and psychedelics, with panels focusing on common misconceptions and the future of mental health treatment, to federal marijuana legalization, Florida medical marijuana licensing, and social equity.

“Marijuana legalization now has unprecedented bipartisan approval and psychedelic treatment for depression and addiction is on the fast track through the FDA,” said Pete Sessa, founder of Cannadelic Miami. “Investors and entrepreneurs are excited, but there are real concerns, and we have a lot of work to do.”

Several Florida lawmakers are expected to participate in panels at the event including Florida House Representative Michael Grieco, who in early 2021, introduced Florida Psilocybin Mental Health Care Act via House Bill 193. The bill aims to legalize psilocybin as a treatment for mental illnesses, including depression and anxiety. Under the act, patients struggling with mental health could access microdoses of psilocybin administered by a licensed professional at state-sponsored clinics.

Florida is currently the 3rd largest marijuana market in the U.S., even when compared with states that have legalized marijuana for adult use. The number of medical marijuana companies operating in the Florida is set to almost double within the next six months.

General admission tickets are not cost with online registration. Access to the speaking sessions and workshops starts at $49. Register and purchase tickets at www.cannadlic.miami

Speakers include doctors, scientists, plant medicine experts, executives, and thought leaders from around the world including an live interview with Rohan Marley, the son of reggae legend Bob Marley, and Douglas Gordon, CEO of Silo Wellness, about the new Marley One functional mushroom products. Panels will focus on everything from pathways to legalization to ending stigmas and the latest mental health science, with a Keynote address on the Future of Psychedelics and Human Consciousness by futurist director and psychedelic concierge Zappy Zapolin. The full speaker list can be found at www.cannadelic.miami.

Cannadelic Miami is produced by the Florida Cannabis Coalition which has been producing cannabis education events throughout Florida since 2014. 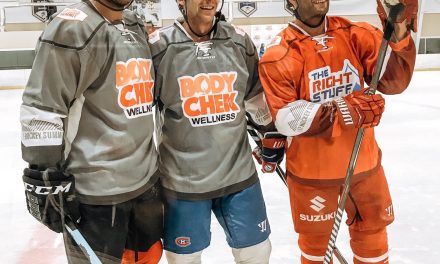 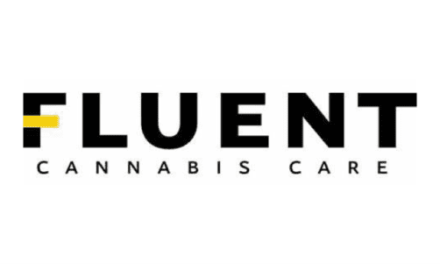