“We are thrilled by the Georgia Access to Medical Cannabis Commission announcement of its intent to award Trulieve one of two Class 1 production licenses in the State of Georgia. This will expand our Southeast operations hub to our neighboring state, and we are excited to bring the benefits of Trulieve cannabis products to Georgia patients,” said Kim Rivers, CEO of Trulieve. “As the largest cannabis company in Florida, built on providing the broadest patient access to medical marijuana in the state, we feel well-positioned to approach the Georgia market with the same commitment to quality products, patient access, and positive customer experience. We strive to invest in underserved communities, source local materials and labor wherever possible, and be a good neighbor and partner everywhere we operate, and this is what we intend to bring to the town of Adel and to Cook County. We thank all of the people and organizations that contributed to our success in this highly competitive process and will work to rapidly establish Georgia operations to ensure this life-changing alternative is quickly accessible for those who need it most.”

Trulieve is one of two Class 1 provisional licensees in Georgia and will initially establish an indoor cultivation and manufacturing facility in Adel to produce low-THC oil products. Trulieve is committed to investing in the communities in which it operates and will further this commitment by working with well-regarded local businesses during construction and throughout operation. The resulting operation and its ancillary business partners are projected to generate hundreds of jobs for Cook County, Georgia and the surrounding area within a matter of years. Trulieve will also further medical cannabis research and education through a previously announced partnership with Morehouse School of Medicine in Atlanta.

Trulieve is primarily a vertically integrated “seed-to-sale” company in the U.S. and is the first and largest fully licensed medical cannabis company in the State of Florida. Trulieve cultivates and produces all of its products in-house and distributes those products to Trulieve-branded stores (dispensaries) throughout the State of Florida, as well as directly to patients via home delivery. Trulieve is also a licensed operator in California, Massachusetts, Connecticut, Pennsylvania, and West Virginia. Trulieve is listed on the Canadian Securities Exchange under the symbol TRUL and trades on the OTCQX market under the symbol TCNNF.
To learn more about Trulieve, visit www.Trulieve.com. 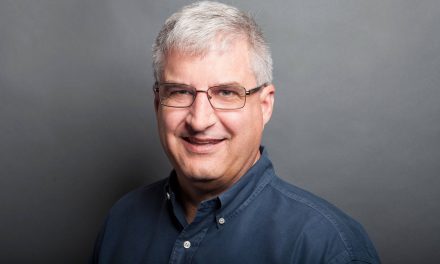 Hemp: Where Do We Go from Here?