“We would like to thank MNP for their guidance and expertise over the past two years and we look forward to working with Marcum as the Company’s new independent registered public accounting firm,” stated Chief Financial Officer, Alex D’Amico.

MNP’s resignation was not the result of any disagreement between the Company and MNP on any matter of accounting principles or practices, financial statement disclosure, or auditing scope or procedure.  There were no reservations or modified opinions in MNP’s audit reports for the Company. There are no “reportable events” (as the term is defined in National Instrument 51-102 – Continuous Disclosure Obligations (“NI 51-102“)) between the Company and the Former Auditor. In accordance with NI 51-102, the notice of change of auditor, together with the required letters from the Former Auditor and the Successor Auditor, have been reviewed by the board of directors of the Company and filed on SEDAR.

Trulieve is primarily a vertically integrated “seed-to-sale” company in the U.S. and is the first and largest fully licensed medical cannabis company in the State of Florida. Trulieve cultivates and produces all of its products in-house and distributes those products to Trulieve-branded stores (dispensaries) throughout the State of Florida, as well as directly to patients via home delivery. Trulieve (through its wholly owned subsidiaries) holds licenses to operate in California, Massachusetts, Pennsylvania, Connecticut, and West Virginia. Trulieve is listed on the Canadian Securities Exchange under the symbol TRUL and trades on the OTCQX Best Market under the symbol TCNNF. Learn more at: www.trulieve.com/ 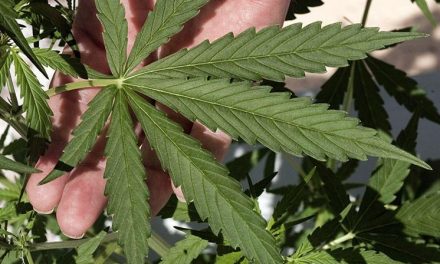