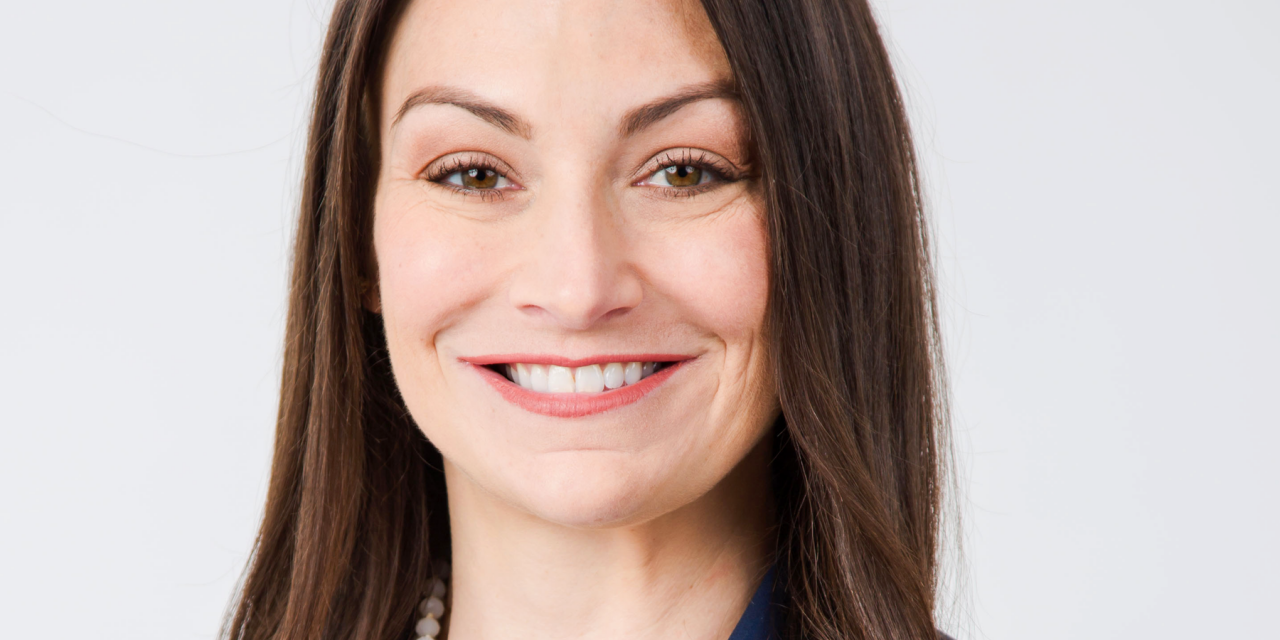 As an attorney and legal consultant, Nikki Fried fought for the rights of sick patients who could benefit from medical marijuana, as well as the needs of foster children and their families. In her new role as Florida’s agriculture commissioner, she will be representing the interests of every single person throughout the entire state.

“This role is all-encompassing,” said Fried of the position that establishes rules for the state’s animal, aquaculture, forestry and produce industries. “It oversees all agriculture in the state from the small blueberry grower to huge cattle operations, as well as the regulation of food stores and food safety.” 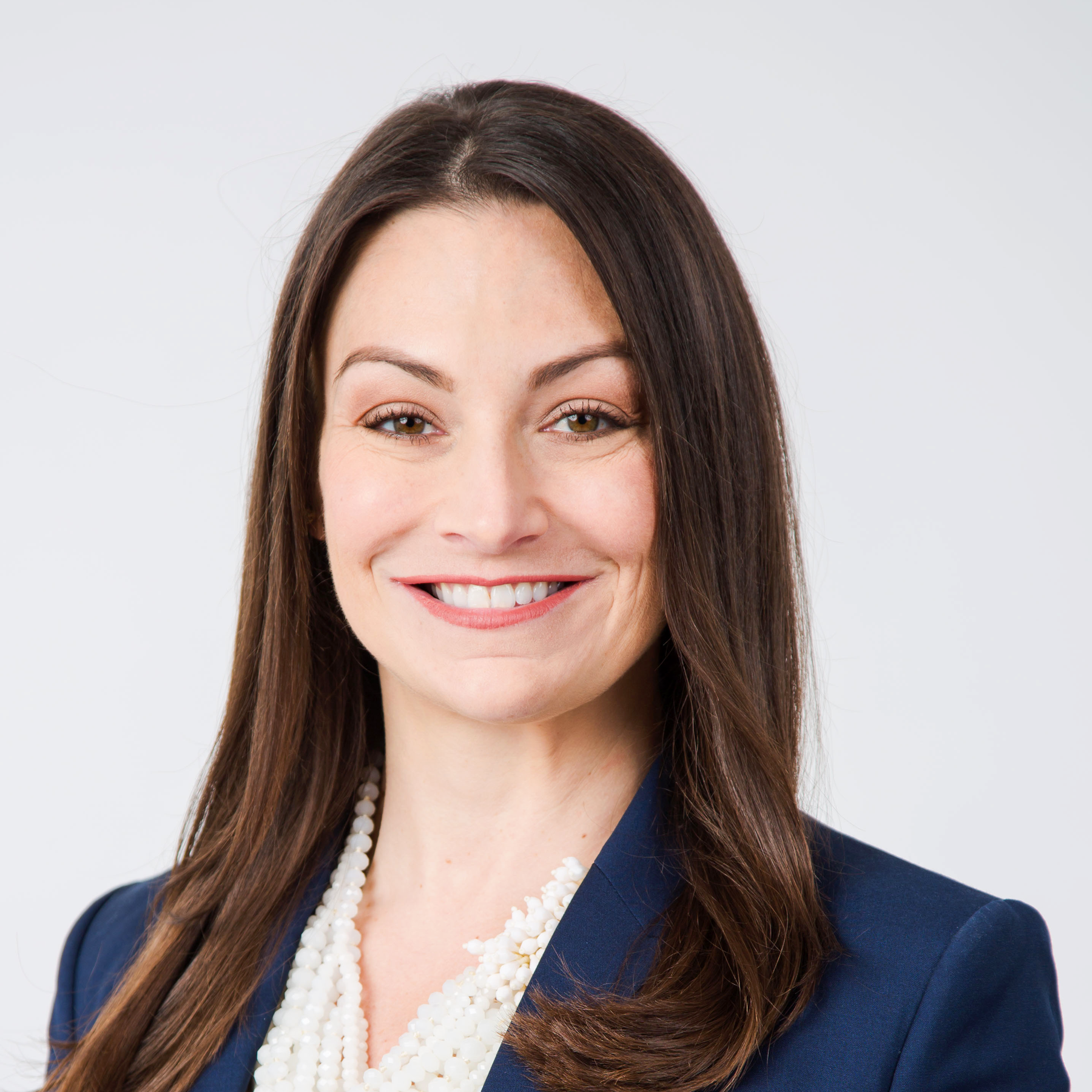 “We touch people’s lives every day, whether they’re calling about an IRS phone scam, getting gas, shopping for food or working out,” said Fried. “It’s a huge position that many people in Florida know nothing about—they don’t realize that it’s an elected position, or that the commissioner is one of four members that serve on the Florida Cabinet.”

Before entering the race, Fried was best known for her role in helping to legalize medical cannabis in the state. And it was her interest in providing this option for patients—and the opposition shown by Florida’s governor and legislature—that spurred her to throw her hat in the ring.

“The conversation started in January when Attorney General Sessions rescinded the Cole memo, which sent the marijuana industry into flux,” said Fried. “I realized that part of the problem is that there weren’t people in the industry in elected offices advocating for patients.

“I knew that it was time that I put myself out there, and the place where I felt that I could make the greatest impact was as the agriculture commissioner,” she continued. “The decisions there affect so many different people every day.”

Fried ran on a platform focused on “weapons, weed and water,” and voters responded.

“The state has major water issues, including red tide and green algae, not just in Lake Okeechobee, but throughout our coastal communities,” she said. “Third- and fourth-generation fishermen can’t fish, which is affecting their livelihoods. We have to work on the next generation of water supply, storage and cleaning.”

Fried’s focus on weapons also got voter attention. “This issue got elevated because the commissioner in office before me dropped the ball,” she explained. “For 13 months, the office wasn’t doing background checks for concealed weapons permits, and people were outraged.”

Setting Priorities
When Fried takes office on Jan. 1, she is ready to tackle these issues head-on. “The consumer aspect of the office will definitely be elevated and water policies will be elevated,” she said. “One of the first things that I’ll do is to create a water policy task force to design a new, comprehensive water management plan that will encompass the entire state, and include both individuals and commercial entities.”

Fried also plans to clarify the rules concerning the ownership of medical marijuana cards and concealed weapon permits, and will introduce an initiative to allow hemp to be grown in Florida. “Hemp is better for the environment; it creates jobs and economic growth, and gives farmers alternative crops to grow,” she explained. “Because of the economic boost that this could provide, it is one of the first things on the agenda.”

Changes and Challenges
As someone who has spent her life in public service, from starting a soup kitchen in high school to representing special needs’ children in court, Fried is used to fighting for what she believes is right. But in her role as Florida’s agriculture commissioner, she may find that much of that battle is uphill.

“I’m in an interesting position as the lone Democrat in Florida’s statewide offices, which means that I’ll be dealing with a Republican legislature and governor. It will be a real balancing act to try to get things accomplished, and to get buy-in from Republicans on these nonpartisan issues,” Fried said. “As the head of the party, I’ll be trying to keep the interests of the Democratic Party alive while still getting my goals achieved.

“The advantage that I bring to the office, as both a female and a Democrat, is that I have a very different perspective. I’m not concerned with what was done before; I plan to come in and evaluate everything and offer solutions. I have no preconceived notions about what should be done—I believe in throwing out new ideas and solving problems,” she added.

“All I can do is keep true to my campaigned goals, remain true to myself, and work for what is best for the state of Florida.”