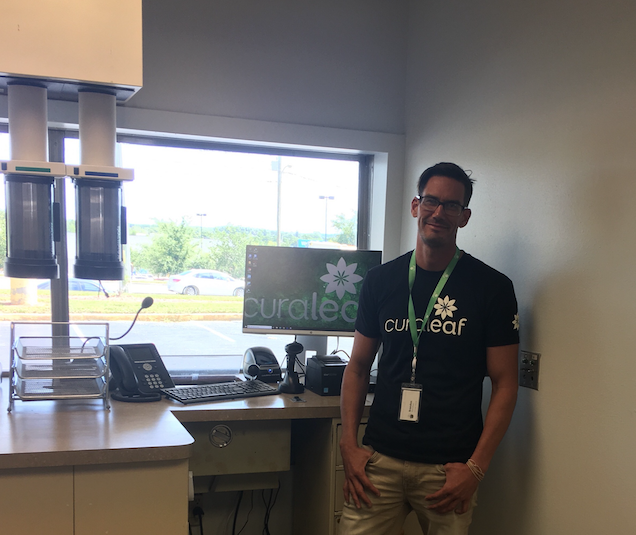 In Florida, medical marijuana is legal when used to treat the following conditions: cancer, epilepsy, glaucoma, post-traumatic stress disorder (PTSD), Crohn’s disease, Parkinson’s disease and chronic, nonmalignant pain, among a number of other ailments. Unfortunately, while many of the state’s veterans suffer from these disorders, they cannot get a prescription from Veterans Administration (VA) physicians for medical cannabis.

Despite being legal in Florida, marijuana and its derivative products are still classified as Schedule One controlled substances by the U.S. Food and Drug Administration, which means that other federal agencies, such as the Veterans Health Administration (VHA), cannot recommend it or assist patients in obtaining it.

On Dec. 8, 2017, the VHA released Directive 1315, “Access to VHA Clinical Programs for Veterans Participating in State-Approved Marijuana Programs,” that defines what VA physicians and pharmacists can and cannot do when treating veterans seeking information about medical marijuana.

According to the directive, veterans are encouraged to discuss marijuana use with their VA providers because that information will be used as part of comprehensive care planning and enable physicians to adjust patients’ treatment plans as necessary. VA clinicians can also discuss how the use of state-approved medical marijuana may interact with other medications, or impact overall care, such as pain management, PTSD or substance use disorder treatment.

The information will be recorded in the patient’s VA medical record, which is protected under patient privacy and confidentiality laws and regulations.

Perhaps one of the most important things to note is that veteran participation in state marijuana programs does not affect a person’s eligibility for VA care and services, and that veterans will not be denied VA health services solely because of marijuana use.

While VA clinicians can discuss cannabis use with patients, they cannot recommend medical marijuana, nor are they allowed to complete any required paperwork or forms that would allow veterans to participate in state-approved marijuana programs. Even if a veteran has a prescription from another physician for medical marijuana, that prescription cannot be filled by a VA pharmacy, and the VA will not pay for these prescriptions from any source.

While veterans that qualify for state-approved programs are able to get these prescriptions from other sources, such as non-VA physicians, it will be at the veterans’ expense.

Asked about the use of medical marijuana to combat veterans’ death by suicide, Secretary of Veterans Affairs David Shulkin went on record at a White House press briefing in May as saying that federal law does not prevent the VA from looking at the medical use of cannabis as a possible solution. Approximately 20 veterans are dying by suicide each day.

“I believe that everything that could help veterans should be debated by Congress and by medical experts, and we will implement that law,” he explained. “If there is compelling evidence that this is helpful, I hope that people take a look at that and come up with the right decision, and then we will implement that.”

He added, “(In) some of the states that have put in appropriate controls, there may be some evidence that this is beginning to be helpful. And we’re interested in looking at that and learning from that. But until the time that federal law changes, we are not able to be able to prescribe medical marijuana for conditions that may be helpful.” 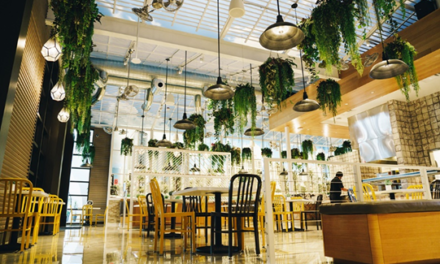