Jury finds in favor of MedMen on all counts; affirms Parker is owed zero damages.

In 2019, Parker filed suit against MedMen, alleging wrongful termination, breach of contract and retaliation, seeking in excess of $20,000,000.00 in damages. MedMen has always maintained that the lawsuit and claims were baseless and without merit. The jury agreed, ruling in favor of MedMen on all claims and determining MedMen does not owe Parker any damages. MedMen also asserted affirmative claims against Parker. The jury found that Parker breached his contract, his fiduciary duty, his duty of loyalty, misappropriated trade secrets, and committed conversion, but that there was no harm/damage resulting from his misconduct.

“We are thrilled that the jury concluded that James Parker is not the victim here, but the perpetrator, and that MedMen owes no damages,” said Michael Serruya, MedMen Chairman and Interim CEO. “The false allegations brought by Mr. Parker have grossly misrepresented the environment at MedMen in 2018, and certainly bear no resemblance to the MedMen before us today. We are pleased to put this chapter to rest and focus wholly on taking this company to the next level—leveraging the strength of the MedMen brand and consumer experience to expand across the United States, Canada and internationally.” 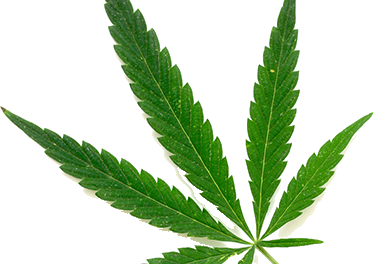 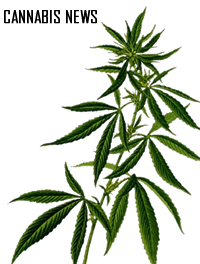 Columbia Care to Rebrand as Cannabist in Florida