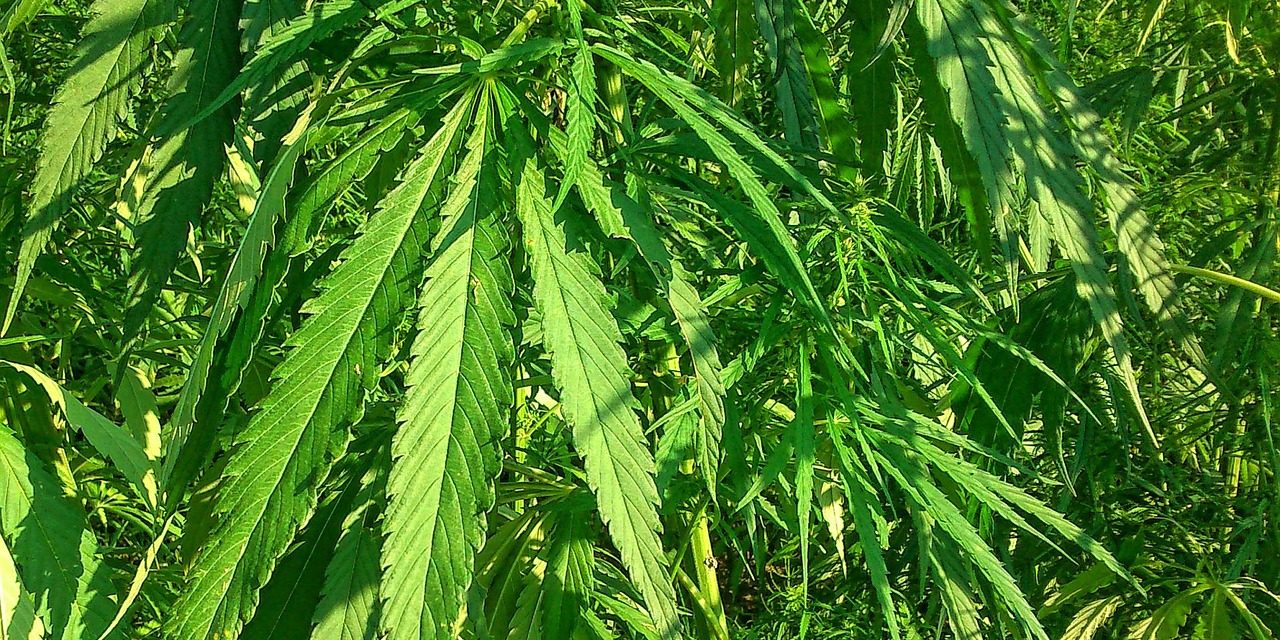 MedMen also announced today that a settlement has been reached to resolve the litigation between MMMG-MC Inc. (BVI), Brent Cox, Omar Mangalji, et al. (“Claimants”) and various parties, including MedMen. Claimants originally filed suit in Los Angeles Superior Court on January 8, 2019 and subsequently moved the litigation into private arbitration. MedMen and other parties petitioned the Superior Court to compel arbitration on November 11, 2019. MedMen issued 1.5 million Class B Subordinate Voting Shares to MMMG-MC as a part of the overall 24 million share settlement with Claimants, which included contributions from other parties and allowed the issuance of shares to all MMMG shareholders. Although MedMen denies any wrongdoing, the Company believes its contribution to the settlement is in the best interest of its shareholders. The parties are in the process of dismissing the arbitration and court proceedings as a result of the settlement.

MedMen is North America’s premium cannabis retailer with flagship locations in Los Angeles, Las Vegas, Chicago and New York. Through a robust selection of high-quality products, including MedMen-owned brands [statemade], LuxLyte and MedMen Red, and a team of cannabis-educated associates, MedMen has defined the next generation discovery platform for cannabis and all its benefits. MedMen’s industry-leading technology enables a fully compliant, owned-and-operated delivery service and MedMen Buds, a loyalty program. MedMen believes that a world where cannabis is legal and regulated is safer, healthier and happier. Learn more at www.medmen.com.