September 16, 2022  – iAnthus Capital Holdings, Inc. (“iAnthus” or the “Company“) (CSE: IAN) (OTCPK: ITHUF), which owns, operates and partners with regulated cannabis operations across the United States, announces that Marco D’Attanasio has resigned from the board of directors of the Company (the “Board“), effective September 15, 2022. Mr. D’Attanasio joined the Board on June 24, 2022 upon completion of the Company’s previously announced recapitalization transaction (the “Recapitalization Transaction”).

“On behalf of the entire iAnthus team, we thank Marco for his valuable contributions to the Company.  We appreciate the opportunity we had to benefit from Marco’s extensive professional background, thorough business acumen and the strategic insights he brought to our board after closing the Recapitalization Transaction,” said Robert Galvin, iAnthus Interim Chief Executive Officer.

Pursuant to the Investor Rights Agreement dated June 24, 2022 by and among the Company, iAnthus Capital Management, LLC, a wholly-owned subsidiary of the Company, and certain Investors (as defined therein), the Investor who nominated Mr. D’Attanasio is entitled to designate a successor nominee for appointment to the Board, and the Company is required to cause such nominee to be appointed to the Board. As of the date hereof, such Investor has not nominated a successor nominee, and the Company has not appointed a replacement for Mr. D’Attanasio. A copy of the Investor Rights Agreement is available on the Company’s SEDAR profile at www.sedar.com and the U.S. Securities and Exchange Commission’s (“SEC’s”) website at www.sec.gov. 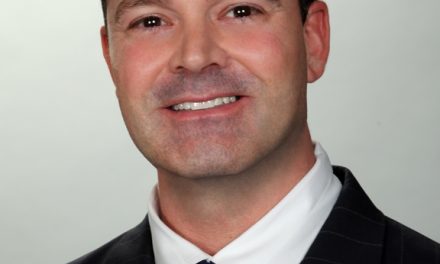 Study: Pain Patients’ Use of Cannabis Oils Associated with Cessation of Opioid