Green Thumb Industries Announces Changes to Board of Directors

CHICAGO and VANCOUVER, British Columbia, October 06, 2022  — Green Thumb Industries Inc. (Green Thumb) (CSE: GTII) (OTCQX: GTBIF), a leading national cannabis consumer packaged goods (CPG) company and owner of RISE Dispensaries, today announced that Richard Drexler, a proven financial executive who currently serves as Chairman of the Audit and Finance Committee at Bison Gear and Engineering and previously served as CEO and Chairman of the Board at Quality Products, and Jeff Goldman, a seasoned entrepreneur with expertise in CPG brand-building, will join the Company’s board of directors. Drexler will assume the role of Chair of the Audit Committee in this new capacity. The appointments follow the resignation of three board members, William Gruver, Glen Senk and Dorri McWhorter. The resigning directors informed management that their cause for resignation was not related to Green Thumb’s business performance, operations, financial performance, financial statements or financial controls, but rather over a disagreement as to the Company’s policies and practices related to personal misconduct. It became clear that the former directors and existing management could not find a resolution satisfactory to all parties.

“There comes a time in a company’s evolution that a change in leadership is required, and we regret that there was an impasse with the former board members,” said Green Thumb Founder, Chairman and Chief Executive Officer Ben Kovler. “There are massive opportunities in front of us and we now have a board aligned with management to provide increased shareholder value. As we enter this next phase for the company, Richard’s financial discipline and Jeff’s strategic brand experience will help us continue to win as we deliver on our long-term vision.”

Drexler was CEO and later Chairman of the Board at Quality Products, a manufacturer and distributor of products for aircraft ground support equipment for the military and hydraulic machine tool markets. Under his leadership, Drexler orchestrated strategic changes that pulled the company out of debt and resulted in significant positive cash flow. In addition to his role at Quality Products, Drexler held senior advisory roles at several multi-million dollar manufacturing and product companies.

“GTI has proven itself as a truly remarkable cannabis company with a strong purpose,” said Drexler. “I am thrilled to join Ben and the team at such a pivotal time and drive growth and operational excellence as we help deliver on the Company’s growth strategies to maximize shareholder value.”

Goldman is a brand veteran and seasoned entrepreneur that has operated and scaled multiple CPG businesses. Under his leadership, Goldman has grown Carol’s Cookies, a family-owned business founded by his mother in 1979, into a multi-million dollar, nationally distributed brand by successfully partnering with Fortune 500 companies such as Whole Foods Market and Sysco Foodservice. In addition to his role with Carol’s Cookies, Goldman was the owner and operator of Reed-Union Corporation, known for the top-selling automotive appearance brand in North America, Nu Finish. As the head of domestic and international sales, Goldman forged partnerships with Fortune 100 companies such as Walgreens, Target, Walmart and AutoZone. In 2018, Jeff orchestrated the sale of the company’s brands to Energizer Holdings.

“I’m honored to join Green Thumb, a company creating some of the most iconic brands within the cannabis space,” said Goldman. “Their ability to innovate with products and create brands and retail environments that resonate with consumers is extremely valuable. I am excited to work alongside Ben and the entire team to ensure that GTI remains the undisputed market leader.”

About Green Thumb Industries:
Green Thumb Industries Inc. (“Green Thumb”), a national cannabis consumer packaged goods company and retailer, promotes well-being through the power of cannabis while giving back to the communities in which it serves. Green Thumb manufactures and distributes a portfolio of branded cannabis products including &Shine, Beboe, Dogwalkers, Doctor Solomon’s, Good Green, incredibles and RYTHM. The company also owns and operates rapidly growing national retail cannabis stores called RISE. Headquartered in Chicago, Illinois, Green Thumb has 17 manufacturing facilities, 77 open retail locations and operations across 15 U.S. markets. Established in 2014, Green Thumb employs approximately 4,000 people and serves millions of patients and customers each year. The company was named to Crain’s Fast 50 list in 2021 and 2022 and a Best Workplace by MG Retailer magazine in 2018, 2019 and 2021. More information is available at www.GTIgrows.com. 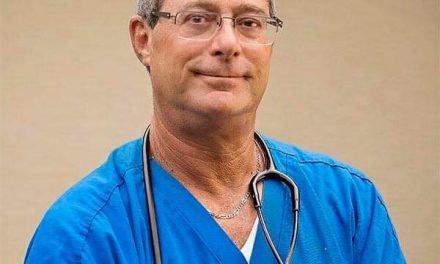 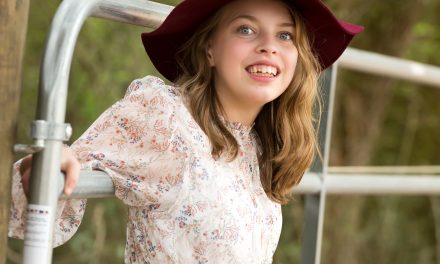