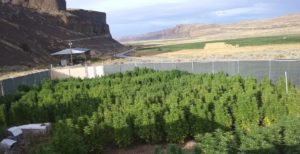 Outdoor marijuana growers are reporting an increase in cross-pollination from hemp farms, a development that could mean MJ cultivators might lose upwards of tens of thousands of dollars if their plants become unmarketable as flower products.

As the marijuana and hemp industries increasingly share the same cultivation territory, the number of conflicts is likely to increase, particularly in areas with thriving outdoor cannabis cultivation.

Washington state is a case in point. In April, Gov. Jay Inslee signed Senate Bill 5276 into law, opening the state up to hemp production in response to the 2018 Farm Bill in part by removing the previous 4-mile buffer between outdoor marijuana grows and hemp farms. 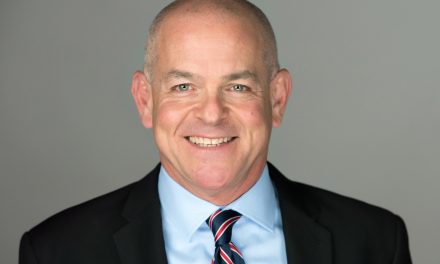 Cannabis and the Workplace – Realities and Trends