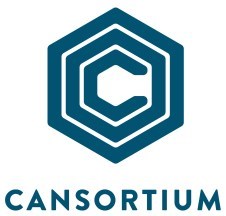 October 6, 2022– Cansortium Inc. (CSE:TIUM.U) (OTCQX: CNTMF) (“Cansortium” or the “Company”), a vertically-integrated cannabis company operating under the Fluent™ brand, is providing an update on the impact of Hurricane Ian to its Florida Business.

As of the date of this release, all of the Company’s 28 Florida dispensaries, including the newly opened Mary Esther location, have re-opened for business. Although twelve of the dispensaries were closed for various periods due to forced evacuations and the uncertain path of Hurricane Ian, the Company believes that the increase in sales prior to the closures helped to mitigate the financial impact of those closures. The impact was greatest on the Cape Coral and Fort Myers locations, which were in the direct path of Hurricane Ian, and had remained closed for six full days. Fortunately, those locations sustained minimal physical damage and were able to re-open yesterday for limited hours once power was restored to the area. Because of the damage that resulted to the communities surrounding the Cape Coral and Fort Myers dispensaries, the Company believes there will be some short to medium term negative impact on sales at these locations.

The Company’s Tampa cultivation and processing facility and its Polk City cultivation facility were largely unaffected and are up and running at pre-hurricane levels. The Company’s Sweetwater cultivation and packaging facility has returned to operation but sustained moderate damage to its HVAC and fertigation system that resulted in the loss of material from its mother and pre-flowering rooms. Of the facility’s eleven flowering rooms, the Company was able to salvage the harvest from ten of those rooms, with four being harvested concurrently and the remaining six expected to harvest according to schedule. Due to the impact to the mother and pre-flowering rooms, Cansortium currently anticipates that it will take approximately 12 weeks to return the facility to the production level that existed prior to the hurricane.

“We were fortunate to come out of this generational hurricane with only a modest impact to our Florida business and infrastructure,” said CEO Robert Beasley. “We recently regained access to our Sweetwater facility and thanks to a great team effort we have been able to salvage substantially all of the active harvests. I want to thank all of the first responders for their incredible contributions to the area and hope the many communities effected by Hurricane Ian can recover swiftly.”

Cansortium is a vertically-integrated cannabis company with licenses and operations in Florida, Pennsylvania and Texas. The Company operates under the Fluent™ brand and is dedicated to being one of the highest quality cannabis companies for the communities it serves. This is driven by Cansortium’s unrelenting commitment to operational excellence in cultivation, production, distribution and retail. The Company is headquartered in Miami, Florida. 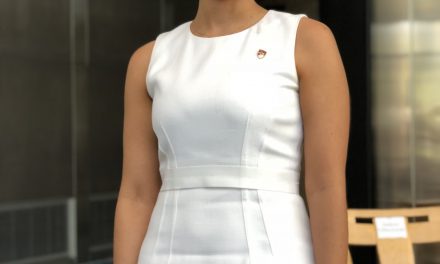 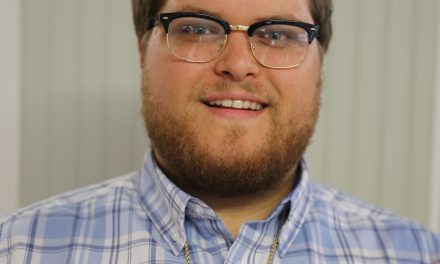