CANSORTIUM CONTINUES THE SUCCESSFUL EXECUTION OF ITS OPERATING PLAN 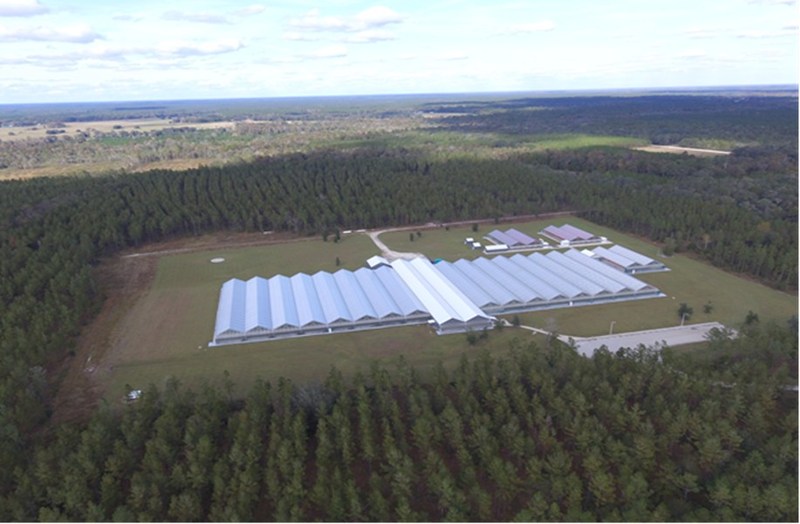 Cansortium Inc. (“Cansortium” or the “Company”) (CSE: TIUM.U), (OTCQB: CNTMF), a vertically-integrated provider of premium-quality medical cannabis operating under the Fluent™ brand, announced that it has exceeded its previously stated year-end 2020 Florida revenue guidance by $1.9 million. The Company reported Florida revenues, which account for 88% of its consolidated revenues, of $13.4 million for Q4 and approximately $46.9 million for the full year ended December 31, 2020.  The Company was one of the first operators in Florida to successfully roll out a line of edible products starting in October 2020, which contributed to the strong Q4 results.

“We are pleased with the strong performance in our Florida operations and the investment that we have made at our Sweetwater cultivation facility will provide sufficient product to support our growth initiatives. We are on schedule to begin receiving cannabis from our new 26,000 sq. ft. facility next month. In addition, work has begun to expand our Sweetwater greenhouse by an additional 40,000 sq. ft. which will be completed in Q2”, said Chief Executive Officer Robert Beasley.

In addition, Cansortium reports that it has successfully completed harvesting its 2020 Michigan crop, which produced in excess of 4,000 pounds of sellable cannabis.  Approximately 15% of the resulting biomass from this harvest was sold in the fourth quarter of 2020. “The quality of the Michigan cannabis we have grown has allowed the Company to be patient and capitalize on the strength in pricing in Michigan for wholesale cannabis. We intend to sell at least 30% of the remaining product as flower and anticipate completing the sale of this entire harvest by the end of April,” said Beasley.

The Company also announced today that it has hired Patricia Fonseca to serve as Chief Financial Officer.  Mrs. Fonseca joins Cansortium from The Service Companies, Inc., a service provider to the hospitality, gaming and facility services industries, where she was employed since 2011, most recently as its Chief Financial Officer.  Previously, she worked at Springs Global US and Ernst & Young in the Transactions Advisory Services group. Before this, she spent 8 years in the audit functions of BDO in the US and Australia, and Deloitte in Brazil.  Mrs. Fonseca is a Certified Public Accountant in both the United States and Brazil.

“It is my pleasure to welcome Patricia to the team,” said Chairman of the Board, Neal Hochberg.  “Patricia will replace interim Chief Financial Officer Henry Batievsky, who will retain his duties as Chief Production Officer. Patricia will be a perfect complement to our executive team which, in addition to Robert and Henry, includes Todd Buchman as Chief Legal Officer and Samantha Senne as Executive Vice President of Operations. Patricia brings experience and insight from other industries which will benefit our management team above and beyond her abilities as a CFO.”

About Cansortium Inc.
Headquartered in Miami, Florida, and operating under the Fluent™ brand, Cansortium is focused on being the highest quality cannabis company in the State of Florida driven by an unrelenting commitment to operational excellence from seed to sale. Cansortium has developed strong proficiencies in each of cultivation, processing, retail, and distribution activities, resulting in successfully operating in the highly regulated cannabis industry. In addition to Florida, Cansortium seeks to create significant shareholder value in the attractive markets of Texas, Michigan, and Pennsylvania, where the Company has secured licenses and established operations.

Trulieve to Open its First Branded Dispensary in Arizona 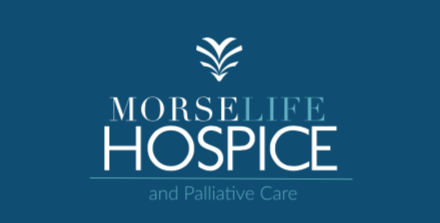