Cannabis68 doctor35 florida61 healthcarethc58 marijuana56
Eric Stevens Deputy Executive Director Florida for Care What benefits do you see for patients throughout Florida within this space? There are so many... 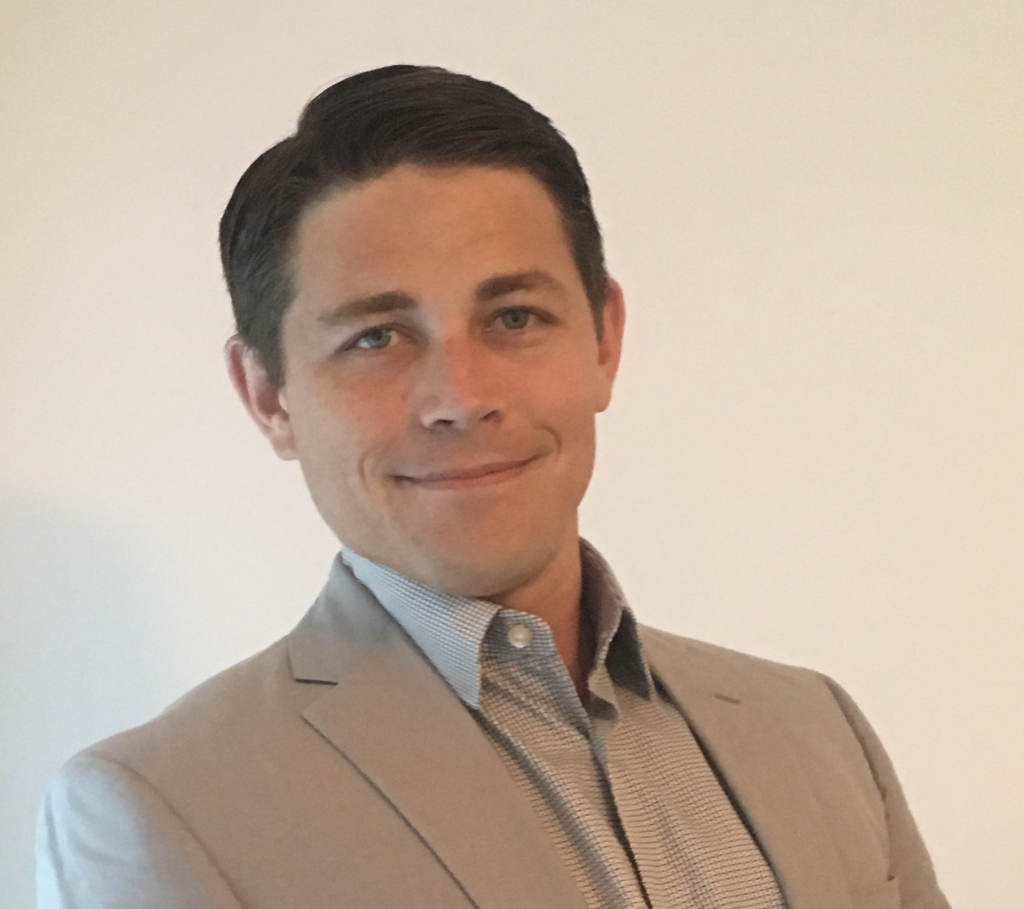 What benefits do you see for patients throughout Florida within this space?
There are so many benefits in our state to patients from medical marijuana. We have been receiving calls from patients since we started campaigning in 2013 from so many people who have been helped by medical marijuana who wanted legal safe medical access. Now that we have 71% of Florida voters on board, many people are able to find out what products work best for them and many are getting off deadly prescription opiates and are able to get back to living their fullest life.

What motivates you to be a part of the cannabis industry?
I was motivated reading about other state policy change and then meeting Irv Rosenfeld (1 of 4 federal patients) and Cathy Jordan who suffers from ALS. Their stories were eye opening and I could never imagine them being in jail for just trying to survive. I also saw that this was an industry making money and giving back to the communities while helping people and I wanted to make sure we had a lawful system for this in Florida.

What field are you in within the Cannabis space?
Florida for Care is a 501c4 social advocacy nonprofit working for the continued implementation of better med Mj policies and to make sure we educate Florida on how to become a part of this system. We basically do a host of public relations, marketing, lobbying, and government relations work to make sure we continue to see the best policies in Florida. I also started another C4 for the purpose of educating and informing voters on the best marijuana supporting elected officials – empoweringwellness.org which we are using to support favorable candidate and provide background on them.

How can people in Florida benefit from the company you represent?
If we hadn’t passed the amendment, Florida might only still have a low THC program that was serving less than 2,000 patients in Jan 2017. Our group put the medical marijuana amendment on the ballot (twice) and collected over a million signatures to do this. We passed the law to allow a variety of forms of medical marijuana and not just low thc and now we work on implementing this so that patients, doctors, and businesses are able to have the best access. More than 180,000 patients have registered for the program since last year.

How did you get started in the cannabis industry?
In 2009 I decided to apply for an endowment grant from the University of Miami to bring medical marijuana laws to Florida and Massachusetts after meeting and seeing so many people who were helped by this medicine and nothing else. I got a small stipend for the summer and traveled around the country to meet with people from MPP, SSDP, DPA, and others to learn about how to change these laws and came back to Florida and worked on the first city decriminalization campaign for Miami Beach before being the first person hired by Ben Pollara and John Morgan to help run the 2013-4 campaign. We then formed Florida for Care to be an advocacy arm that could continue after our political committee work was finished.

Are you personally a MJ card holder?
All patients privacy should be protected: HIPPA

Do you see Florida moving forward with recreational Marijuana/Cannabis and how will that affect your business?
Let’s not use recreational, let’s call this adult use. I believe Florida will put this on the ballot for a vote in 2020, and will move forward with this at some point in the near future after this because they want tax revenue to come in and do not like that there is no tax on the medical system. However, Florida requires a 60+% vote and not one state in the U.S. has achieved more than 60 percent of an adult use vote. So if we are to pass this we will need a very well-funded campaign, especially expecting that there will be a well-funded opposition campaign.

Interview with Alex Levine from the Green Dragon

Interview with Steph Frohock from The Flowery

Trulieve Launches TruSpectrum, Bringing the Future of Cannabis to Florida