Cannabis68 florida61 healthcarethc58
One minute in September 2016 it is a typical end-of-the-day drive home for Brittany Lengyel, a 20-something year old driving home from her nanny...

One minute in September 2016 it is a typical end-of-the-day drive home for Brittany Lengyel, a 20-something year old driving home from her nanny job. The next moment there is a crash, her car flipped, and she was rescued from under the water. Her life was altered for the next several years, not only from her traumatic injuries but from her treatment. First responders transported her from the accident scene to an Emergency Room where she was diagnosed with a brain bleed and after 5 days in ICU discharged to home to recuperate. 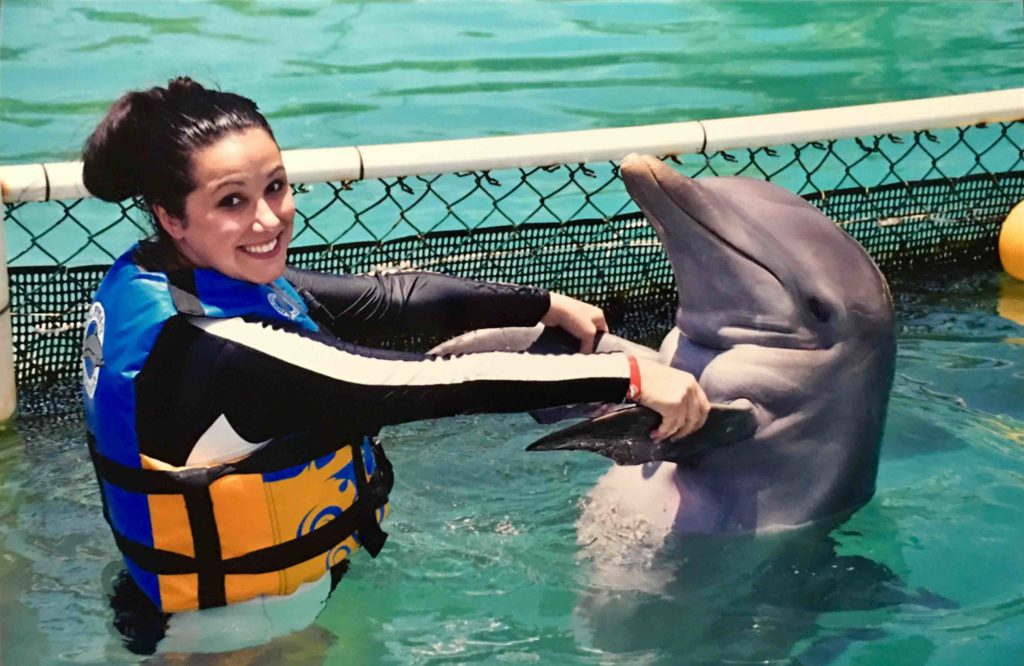 Within a week she was rushed back to the emergency department with typical symptoms of stroke victims-slurred speech, lack of muscle control, inability to communicate thoughts out loud. Neurosurgeons found the bleed had enlarged and a craniotomy was performed. Following that hospitalization, she returned home but was back in the hospital within a week with an infection. A repeat craniotomy was performed, she was on IV antibiotics 24/7 but still didn’t see much improvement.

A few months later, she sought out another neurosurgeon because of debilitating chronic headaches. He ordered a brain scan which indicated some screws from previous surgery had become unattached and were causing her severe head pain. Prescribed pain killers were not helping. He performed another brain surgery and sculpted a new skull. Finally, the infection was cleared, and rehab services were begun to re-learn activities of daily living.

However, before long funding ran out and without insurance, Brittany moved to Michigan with her father’s family to continue neuro-rehab services.

During this ordeal, which included persistent excruciating pain and suffering side effects from different prescribed medications, she felt her dreams of living a normal life, getting married and having a family slipping away. It was also an emotionally trying period for her family who had already lost a younger son following a traumatic accident. He took his own life after inability to cope with constant pain. Brittany was determined to follow a different path.

Eventually she moved back to Florida with her mother; and, although not a believer in hemp or cannabis, she was willing to try something different in pain relief.

“I could be bitter or get better,” she said. “I found a support group and a physician directed cannabis clinic and was introduced to CBD oils, tincture and edibles for my constant pain. I was soon able to start weaning off prescribed addictive pain killers and re-gaining control of my life.”

According to Lengyel, she also followed a path to spiritual growth and now volunteers at a clinic to pay it forward.

“I have a mindset to recover and share my story with trauma patients and cancer patients to spread some hope among those who feel helpless and frustrated by lack of recovery despite traditional medical intervention,” she said. “I also speak publicly– especially to health professionals– because I want them to help patients consider use of medical cannabis when appropriate.