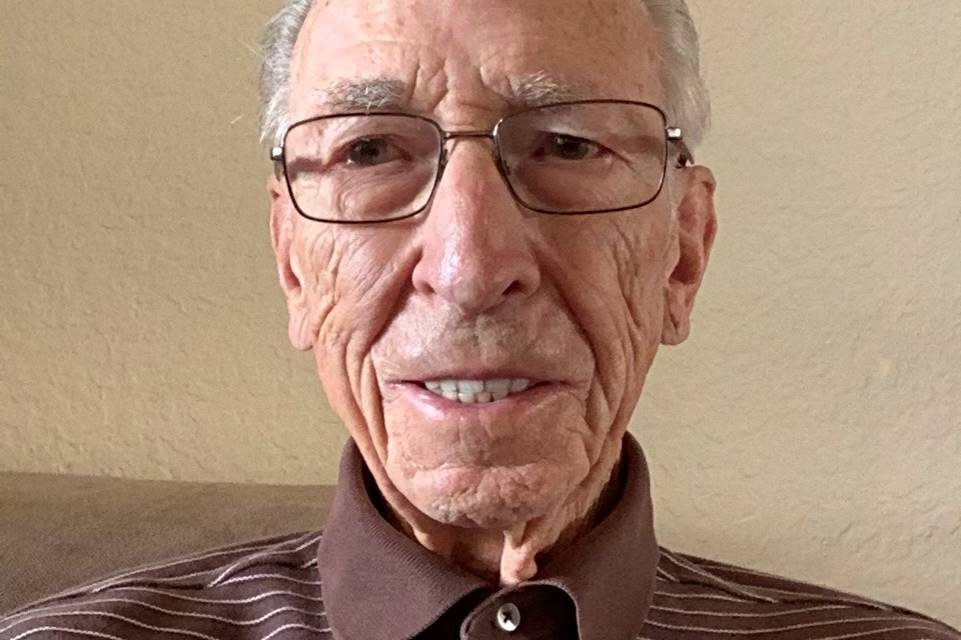 The number of states with legal Recreational Marijuana Legislation or RML now stands at 15 with a fair number of other states also considering the legalization of the recreational use of marijuana in the future including Florida.

At present, there is still some debate if this particular legalization has caused more good than harm. Concerns have been raised, for instance, if freely available marijuana will not tempt more people to use it, if this increased use will lead to more individuals to become addicted to marijuana, and if it will increase the use of other drugs. Fortunately, a fair number of studies are now available which have addressed these issues and can answer some of these concerns.

First, did legalization of recreational use of marijuana increase the number of users?

A review of 8 major studies reporting on pre-and post RML use of marijuana or comparing states with RML to states with non-RML showed some slight increases, some slight decreases and no changes. For instance, a comparison of pre- and post-legislation showed marijuana use in Colorado (RML) was 25% pre- and 31% post- and in Kansas (no RML) it was 12% and 16% pre- and post-legislation. While Colorado showed higher numbers – even before legislation – its increase after RML (24%) was smaller than the one observed in Kansas (33%). In contrast, another survey found that the number of users increased in Colorado by 29% as compared to a non RML state. These studies, however, need to be interpreted carefully since they are based on questionnaires and individuals might not have reported marijuana use out of fear if the use was illegal in a particular state or at a pre-legislation time. Thus, pre- legislation numbers might be most likely higher. However, it can be concluded safely that RML did not increase the use of marijuana significantly if it increased its use at all.

Second, did legalization of recreational use of marijuana increase the number of dependent or addicted users?

While casual marijuana smoking is of concern, much more worrisome is if some of these individuals become addicted or dependent on marijuana or will be diagnosed with a Cannabis Use Disorder or CUD. Here, even small increases in the number of CUDs could have major medical and economic implications.

A review of six major studies looking at the frequency of CUD produced mixed results. Just considering a diagnosis of CUD, one study found a small increase of 25% in states after RML (or an increase of 2.28 to 2.72) as compared to states without RML in the age group up to eight while there was no difference between states in adults 18 and older. Another study actually found a small decrease. Using emergency room visits and hospitalizations with a diagnosis of CUD or a billing code with marijuana found a marked increase in emergency room visits of 739 pre- to 956 post RML and hospitalizations from 1,440 pre- to 2,413 post-legislation. However, the authors warn that among these patients with marijuana problems was a fair number of children who consumed unsupervised cannabis laced edibles. Again, another study reported a steady decrease in marijuana related admissions after RML. Before coming to a conclusion, it has to be recognized that a diagnosis of CUD must not always indicate a major health problem since this disorder can be mild, moderate or severe. Nevertheless, it again can be concluded safely that RML did not cause a marked increase in marijuana dependent individuals with indications of an actual fall in the number of this disorder after RML.

Third, did legalization of recreational use of marijuana increase the use of alcohol and other drugs?

Marijuana is often cited as a “gateway” drug meaning that its use leads to the use of other drugs including heroin at a later time. However, this proposition has now been found to be outdated. Evidence shows that the vast majority of marijuana users do not go on to use other drugs and the use of marijuana is most often predated by the use of alcohol and smoking.

Twenty studies were screened for the use of alcohol, tobacco and other drugs following RML. In the case of alcohol and tobacco, studies again reported mixed results but there did not seem to be a marked effect of RML on the use of these two substances with a fair number of studies actually indicating a decrease in their uses. Too little is known about the effect of RML on heroin and cocaine use at this time.

This survey concludes that worries about RML are unfounded and that Recreational Marijuana Legislation might have few if any negative effects on the use and abuse of marijuana and other substances and might even provide some beneficial effects.

Wolfgang H. Vogel, Ph.D., is Professor Emeritus of Pharmacology and former Professor of Psychiatry and Human Behavior and may be reached at wuvogel@aol.com.

This is an excerpt from a paper written by Dr. Vogel which will appear in the Journal of Drugs Addiction & Therapeutics. 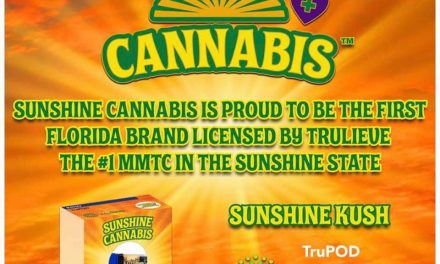 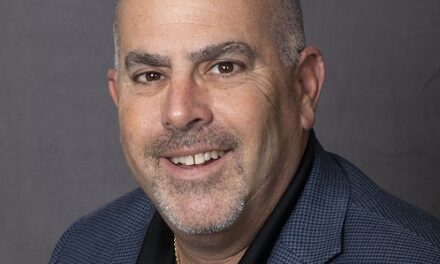 What Exactly is “Cannabis Research?” 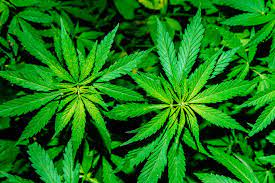