Cannabis68 doctor35 florida61 healthcarethc58
By Daniel Casciato RayAnn Moseley was born with epileptic seizures. Nearly every day since birth, she’s had multiple seizures—some severe and some not so... 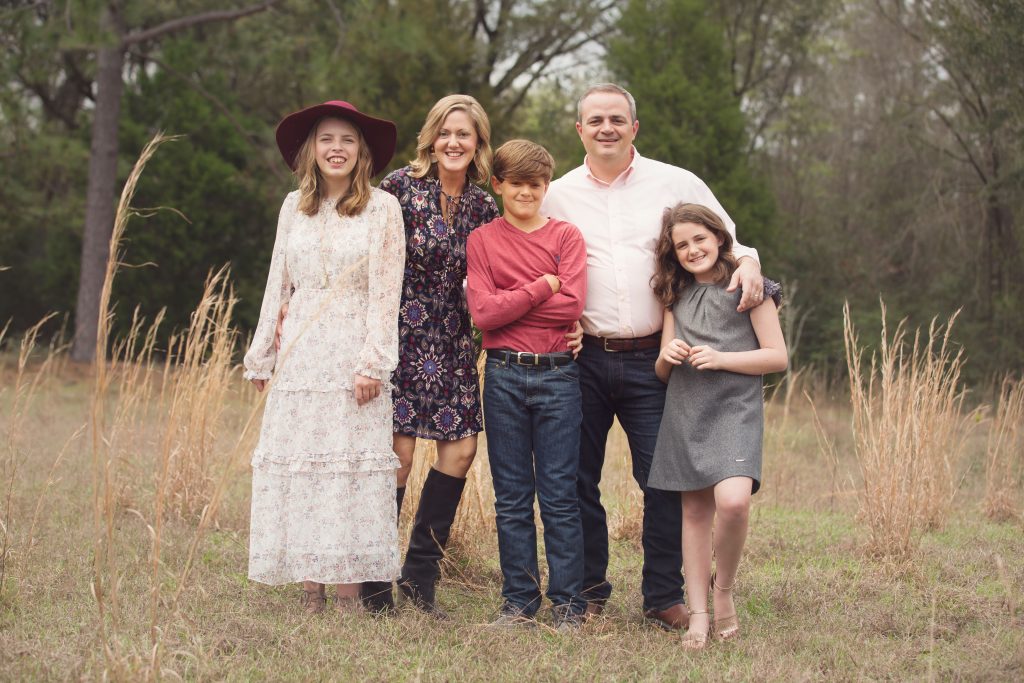 RayAnn Moseley was born with epileptic seizures. Nearly every day since birth, she’s had multiple seizures—some severe and some not so severe.

“Everything we were doing seemed to have negative side effects, including increased seizures,” says her mother Holley, a registered nurse. “It got to the point where she was maxed out on four anti-epileptic drugs and spending more time at the hospital or doctor’s office than at home. Quality of life was minimal for her and for our family. We wanted more for her.”

As any parents would do, Holley and her husband Peyton explored other medical treatments for their daughter such as epileptic surgery, different diets, implantable devices, and even alternative treatments. But it was after watching a CNN documentary on medical cannabis a few years ago that the family was convinced to take a further look at cannabis.

In the fall of 2013, the Moseleys traveled from their home in Gulf Breeze, FL to Colorado to speak with other parents of epileptic children whose seizures were reduced or eliminated after treatment with CBD-rich oil now commonly known as “Charlotte’s Web,” named after the girl it originally helped in 2012.

“Everyone’s story was like ours,” Holley recalls. “Their children were slipping away before their eyes. They were out of treatment options and were desperate to find something to help. Every family that we spoke with reported success with CBD oil and we felt we needed to make this happen for RayAnn.”

They initially considered moving to Colorado, but around the same time, Republican Rep. Matt Gaetz had watched the same CNN documentary and reached out to the Stanley Brothers to see how he could help. They connected Rep. Gaetz to the Moseleys who invited the family to come to a workshop about the proposed legislation in Tallahassee.

“There was an overwhelming feeling we needed to stay and fight,” recalls Holley.

That experience prompted the family to get the same treatment legalized in Florida. They joined two lobbyists, a media consultant, and Rep. Gaetz.

“We took the time to speak with every senator and representative who would listen to our story,” says Holley.

Eventually, the family, along with other groups, persuaded the Legislature to pass the “Compassionate Medical Cannabis Act of 2014.” Strains of marijuana with low amounts of THC and high amounts of cannabidiol, or CBD, was legalized to treat certain medical conditions.

“Somehow in a super conservative Republican legislature, the bill passed,” says Holley. “We were over the moon excited but didn’t quite realize how long it would take before treatment would then be available.”

During that waiting period, RayAnn was getting older and her seizures became even more intense.

“We had to give CBD oil a try,” says Holley. “Under the guidance of a pediatric neurologist, RayAnn began a small dose of CBD-rich oil.”

The Moseleys started her treatment with CBD soon after watching the CNN documentary. While there were not huge improvements in the seizures at the beginning, the family immediately saw other positive improvements: she wasn’t drooling as much, her speech was clearer, and her gait was steady.

“It took a couple more months, but we saw an improvement in seizure activity,” says Holley. “We went super slow with it, increasing her dosage every four weeks.”

Today, RayAnn, 15, is two years seizure free. She continues to use Charlotte’s Web twice a day and she’s nearly pharmaceutical free, according to Holley.

“We’re slowly weaning her off one of her last medications,” she says. ”Cannabis has completely changed her quality of life. She’s doing things at school we never thought would be possible for her. She’s not having seizures and falling all the time. She’s able to live a happy and comfortable life. It’s been an incredible journey and we are thankful that this is a treatment for many people like RayAnn who had no more options left.”

Because of this experience, Holley wrote a book to share RayAnn’s story, “A Ray of Hope,” which can be purchased on Amazon.

“We came up with the title because after the bill was passed in Tallahassee, RayAnn painted thank you handprint art for some of the key senators, representatives, and the governor for all the work they put in,” says RayAnn. “We made the handprints look like the sun and wrote, ‘A Ray of Hope,’at the top. It felt like the perfect title to wrap it all up.”

The first half of the book tells RayAnn’s story and the second half is a how-to for other parents: how to approach using medical cannabis for their child; stressing the importance of working with a physician especially if you have a medically complex child; building a good team for your child; and finally, being a strong advocate for your child.

“The biggest way to keep medical cannabis in the spotlight is to focus on the patients,” says Holley. “There are real people who need more help than what modern medicine has to offer. We have to let the stigma of cannabis go and focus on the science and the potential positive impact it can have on so many lives.”